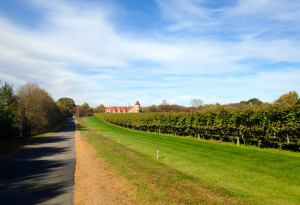 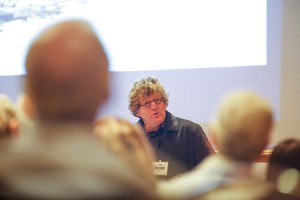 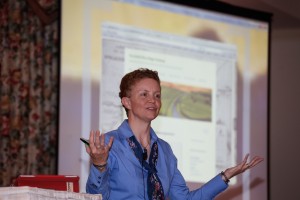 Standing Up for a Mountain

Check out this article I wrote for the Carolina Alumni Review.