I spent a good part of last summer getting to know northeastern North Carolina in order to write a story about a new regional school funded in part by the Carnegie Corporation of New York. The article, which appeared in the winter issue of the Carnegie Reporter,

provides an in-depth look at the curriculum and the design of an innovative approach to STEM education that strives to reach the region’s economically disadvantaged students.

The new school is known as NERSBA, short for Northeast Regional School of Biotechnology and Agriscience. A lot of thought and planning went into everything from what would be taught there (large doses of math and science), how it would be taught (in a way that elicits student participation), and the structure of the average school day (no bells, small class sizes, etc.). All of that was, I hope, captured in the story.

A lot of thought also went into an undercurrent in northeastern North Carolina that often holds the region back, and that’s the deep divide that still exists between blacks and whites.

Tony Habit, director of North Carolina New Schools, which is the driving force behind NERSBA, sums up the situation very succinctly. It’s in “a largely agricultural poor region that is defined by poverty and divisions of race and geography,” he said. “[It] cuts across geographical boundaries, across race and class boundaries [and] runs slam into the notion that some children can succeed in high-level academic work and some can’t.”

Princpal Hallet S. Davis, who has lived in the region for most of his 56 years, delves more deeply into the issue. He’s old enough to remember when segregation was firmly in place and African Americans were relegated to separate schools, hospitals, churches and restrooms. In North Carolina, courthouse clerks even used separate Bibles to swear in black and white witnesses. 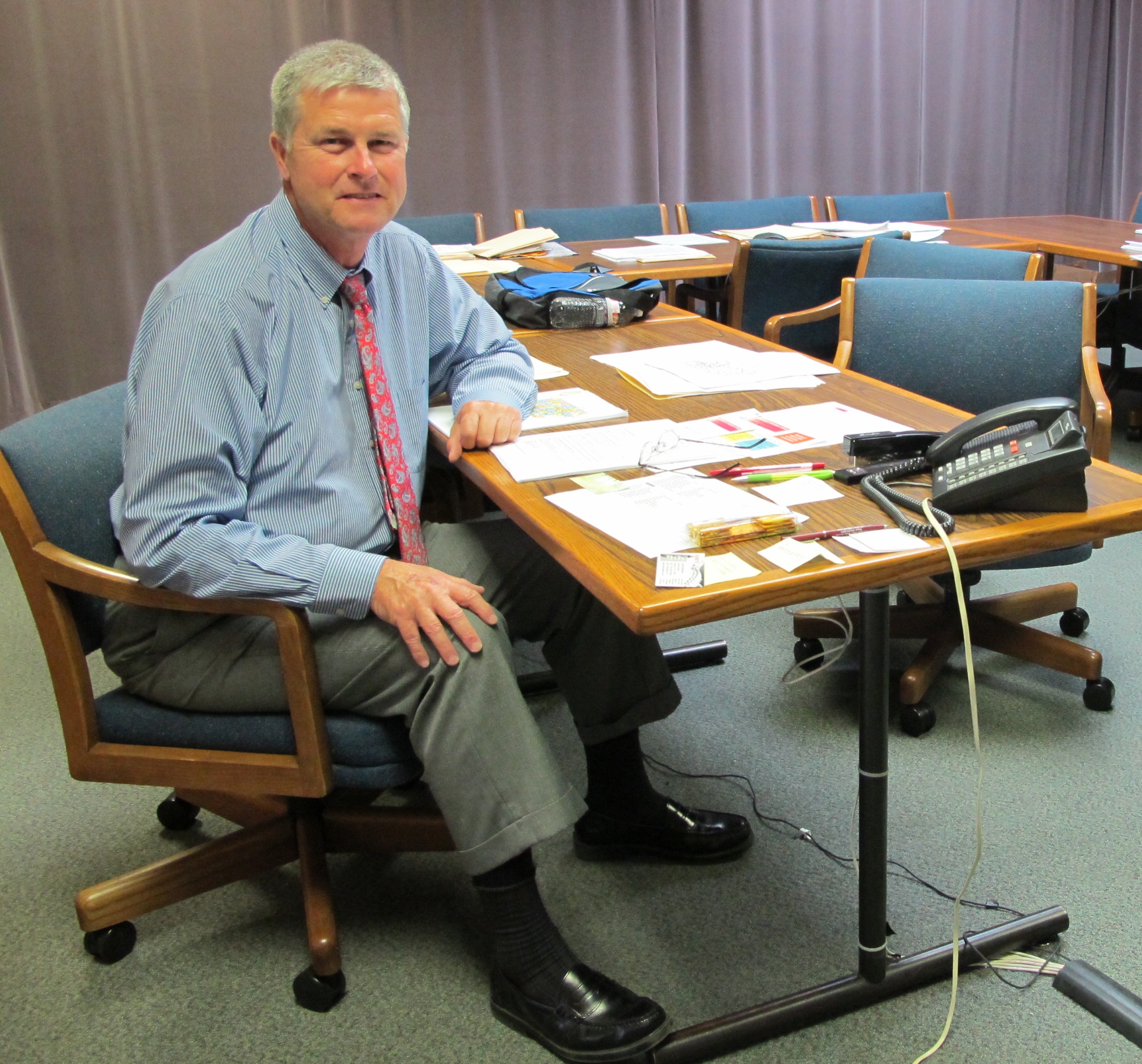 For 31 years Davis worked as a teacher and principal at Bear Grass School, a local 7th-12th grade campus. During that time he saw the vestiges of segregation play out in classrooms, hallways and lunch tables, and shortly after NERSBA’s first group of students walked through the door in August of last year, he saw the racial divide assume its place in the new school. From day one, he said, the students separated themselves by race.

Davis told the students that the school would not achieve what he wanted it to achieve, not “with white kids over here and black kids over there.”

“I think everybody was surprised,” he said, “because those kinds of discussions typically don’t happen in school.”

But, he added, “To get beyond some of the stigmas and beliefs that have held back northeastern North Carolina, we are going to have to overcome this.”