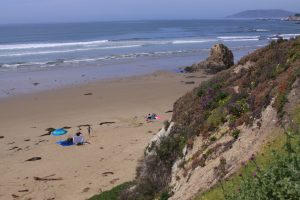 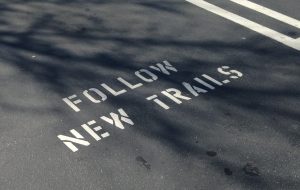 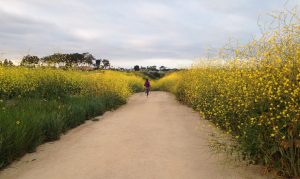 Tucked away on a back road from Santa Barbara to Los Olivos is the Cachuma Lake Recreation Area, which has few, if any, rivals when it comes to serenity. I don’t know if it was all the greenness of the trees, the slight breeze, the sparkling sheen of a setting sun, or a combination of all three, but there was something about standing on the banks of Cachuma Lake that exuded an uncanny sense of peace and calm, one that for my brief stay, forced me to shed all concerns, stress, anxiety, etc., or at least check them at the gate. 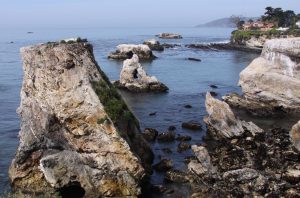 I could have stayed there all day, but it was close to nightfall, so I pressed on, driving quickly through the town of Los Olivos, a small, 2.5-square-mile expanse jam-packed with shops, restaurants, and at least 24 wine tasting rooms, before stopping for the night up the road in San Luis Obispo,  or SLO, home of California Polytechnic State University and the Mission San Luis Obispo de Tolosa. For my purposes, its two most important features were the Sands Inn & Suites, a relatively inexpensive and pleasant place to stay close to Route 101, and its proximity to Pismo Beach.

I love Pismo Beach. I could have stayed there for several days exploring the many contours of its 17-mile stretch of coastland, which includes, among many other things  — mountainous sand dunes, cliffside beaches, and a grove of eucalyptus trees that serve as a migratory way station for monarch butterflies. This is a not a pretentious beach town. It exudes low-key and funky, and much like, Cachuma Lake, requires one to leave the BS behind, put on the flip flops and ragtag t-shirts, let the hair down, and chill.

From Pismo Beach it was pretty much a straight drive up U.S. Route 101 to the Bay Area, one that took me through vast expanses of agricultural land as well as Salinas, the hometown of John Steinbeck and the inspiration for his books The Grapes of Wrath and Cannery Row. I was impressed to see the John Steinbeck Highway. I don’t know for sure, but in my many travels, I haven’t seen many roadways, much less major ones, names after famous writers. Kudos to you, Salinas, for doing so.

Coming soon southbound from the Bay Area to Las Vegas