I’m not a foodie, so good eats were not a top priority when I decided to check out the Brunswick Islands, several small slivers of land wedged between Wilmington and the South Carolina border. Sure, I’d have to eat, but what and where were not a priority. I’d find something, and it didn’t have to be anything special.

Much to my surprise, what I found at every stop was, in fact, quite special, and it didn’t matter whether I ordered two eggs over easy with grits, bacon and a biscuit at Big Nell’s on Ocean Isle or Blue Crab Crepes at the Fish House on Oak Island. Everything was delicious, even the chili dogs at a place called Beaches in Ocean Isle. I don’t know if it was luck or if everyone in the Brunswick Islands is an extraordinary cook, but it seemed like there was no way to go wrong. 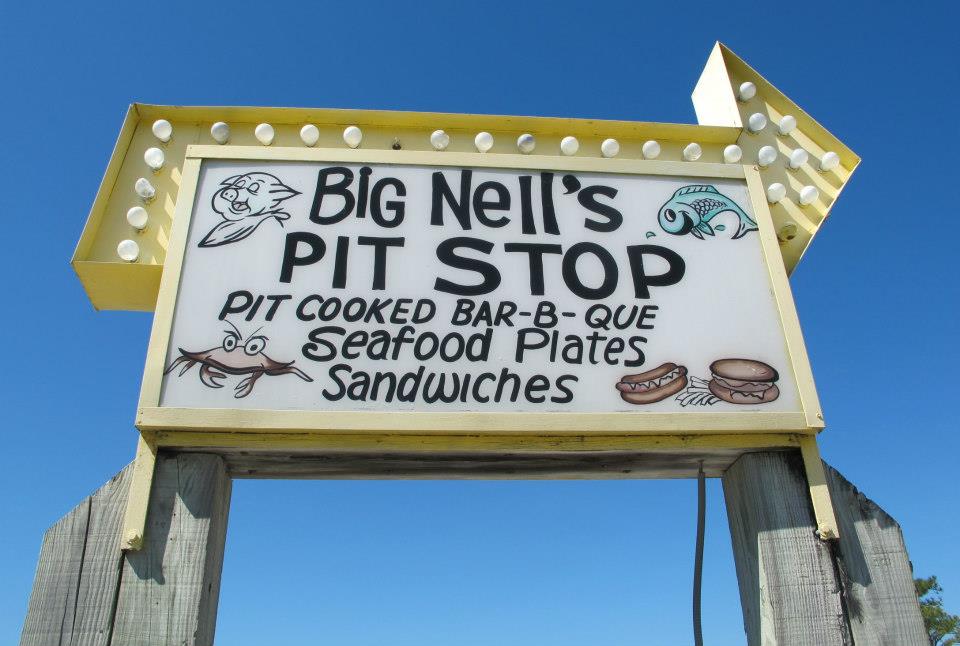 I like to wander, so I often ended up at places that were off the beaten path, most notably the Inlet View restaurant where the Wild & Spicey Shrimp are lightly breaded, dipped in a deliciously spiced cream sauce, and served with a view of the Intercoastal Waterway.

I’m not sure where, exactly, the Inlet View is located, whether it’s part of Ocean Isle or Holden Beach. I headed north from “downtown” Ocean Isle and followed signs that led me through four or five miles of back roads to the water’s edge.

Given its remote location and the time of year (mid March), I didn’t expect a crowd, but the Inlet View was nearly full. In fact, every place I went to was nearly full, and the Fish House, which is located at the extreme west end of Oak Island, had a waiting line.

Patrons there said the wait can be up to two hours or more in the summertime. The people who work there make everyone who walks in the door feel like an old friend, and if the Blue Crab Crepes are any indication of how good the food is overall, then it’s well worth the wait.