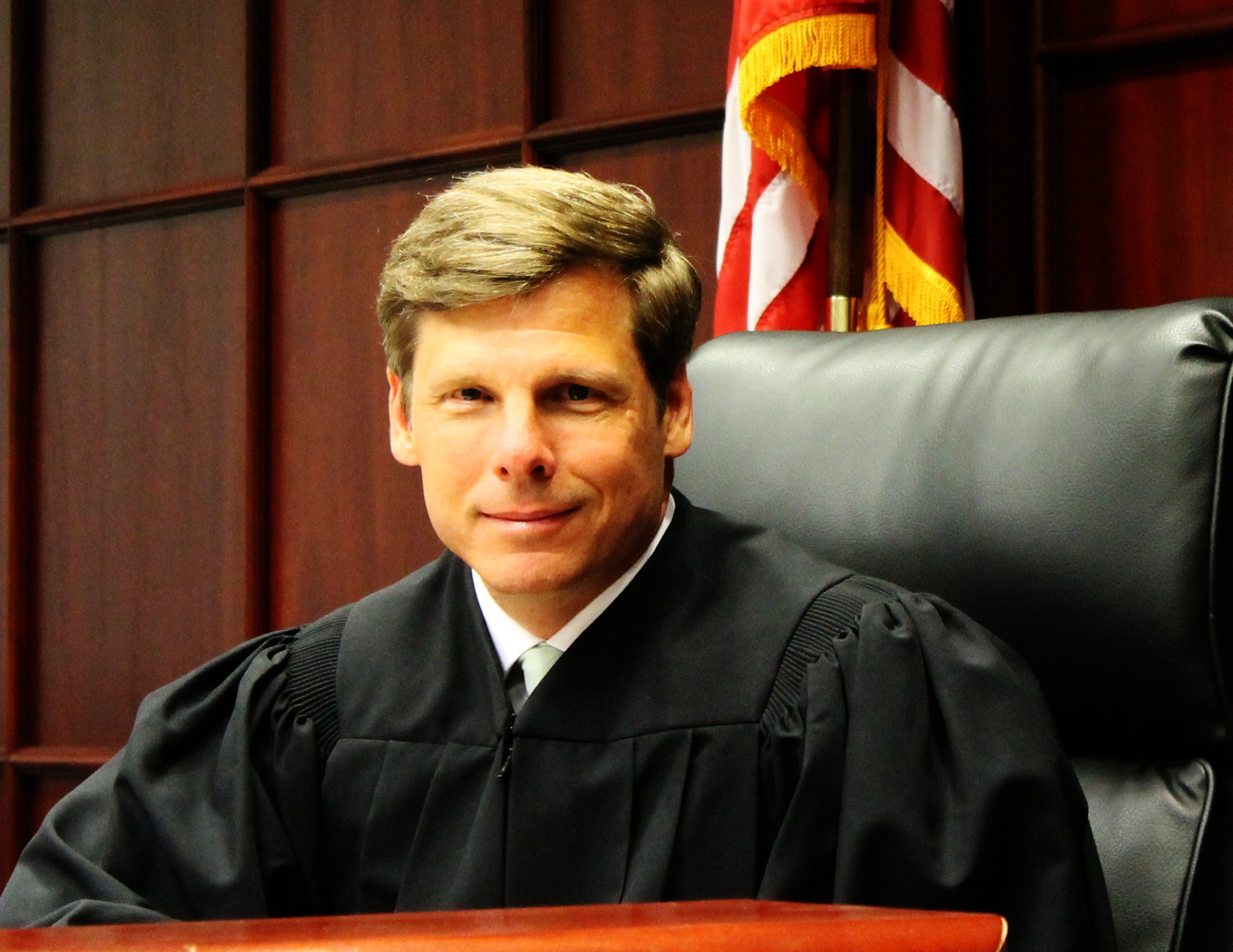 The future of immigrant kids

A fourth of all young adults in the United States, an estimated 11.3 million people, are either immigrants or the children of immigrants. They represent a diverse group of people from all over the globe. Some are rich, some poor, some educated, some not. What binds them is their newness to the United States and an age range — 16 to 26 — that’s particularly pertinent to colleges and universities. A report called Up for Grabs  by the Washington-based Migration Policy Institute slices and dices the numbers to find out who the 11.3 million are and what the U.S. education system can do to help them finish college and get well-paying jobs. Here are a few statistics: 6.5 million were born in the United States.; 4.8 million were born abroad; more than half are Hispanic; 7.1 million are bilingual; 3 million are limited English proficient; nearlly half live in three states — California, Texas and New York; and 90 percent live in 22 states.