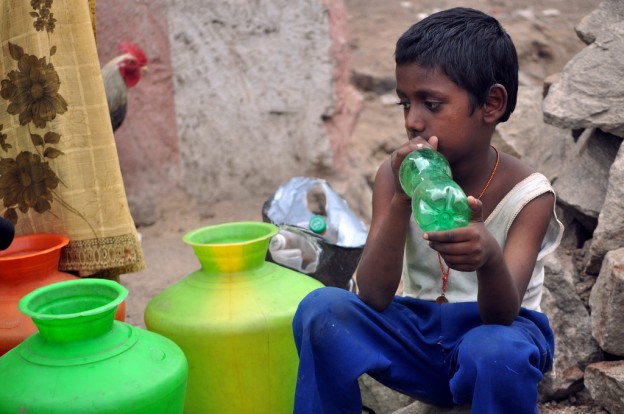 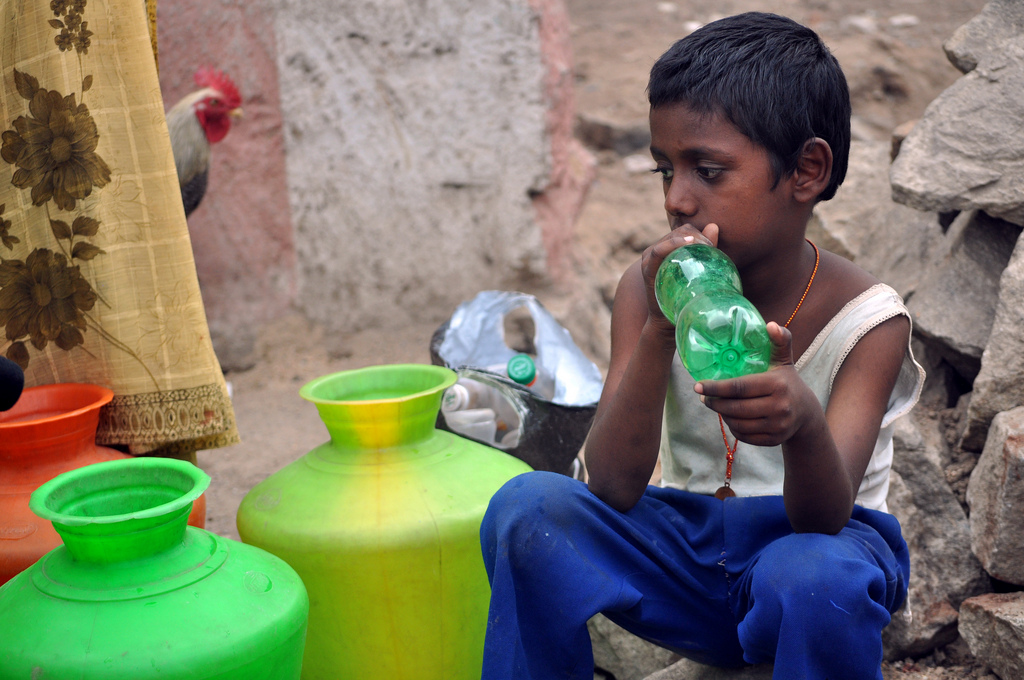 Gary White first noticed the world’s desperate need for potable water nearly 30 years ago on a trip to Guatemala. It was the early 1980s, and vast shanty towns in the nation’s capital had become refuges for those displaced by decades of civil strife.

At the time, White was an undergraduate student at the University of Missouri-Rolla. Later, after working for Catholic Relief Services in Latin America and the Caribbean and embarking on a master’s degree at UNC, he formed a global nonprofit to help impoverished communities gain access to potable water and sanitation. Initially dubbed WaterPartners, it later morphed into water.org, which White now runs in partnership with actor Matt Damon.

“It is fundmanetally unjust that the world should be the way it is with respect to water and sanitation,” White says. “It doesn’t make sense that so many of us should have so much while others can’t even take a drink of water.”

White is one of the many who have graduated from UNC and applied their know-how to helping others around the globe. Appearing in the May/June issue of the Carolina Alumni Review, here are some of their stories: Change Agents. Members of the General Alumni Association can find a digital version of the magazine here: Alumni Review