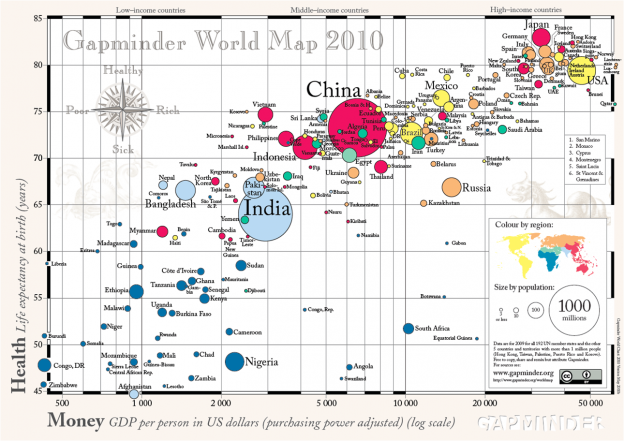 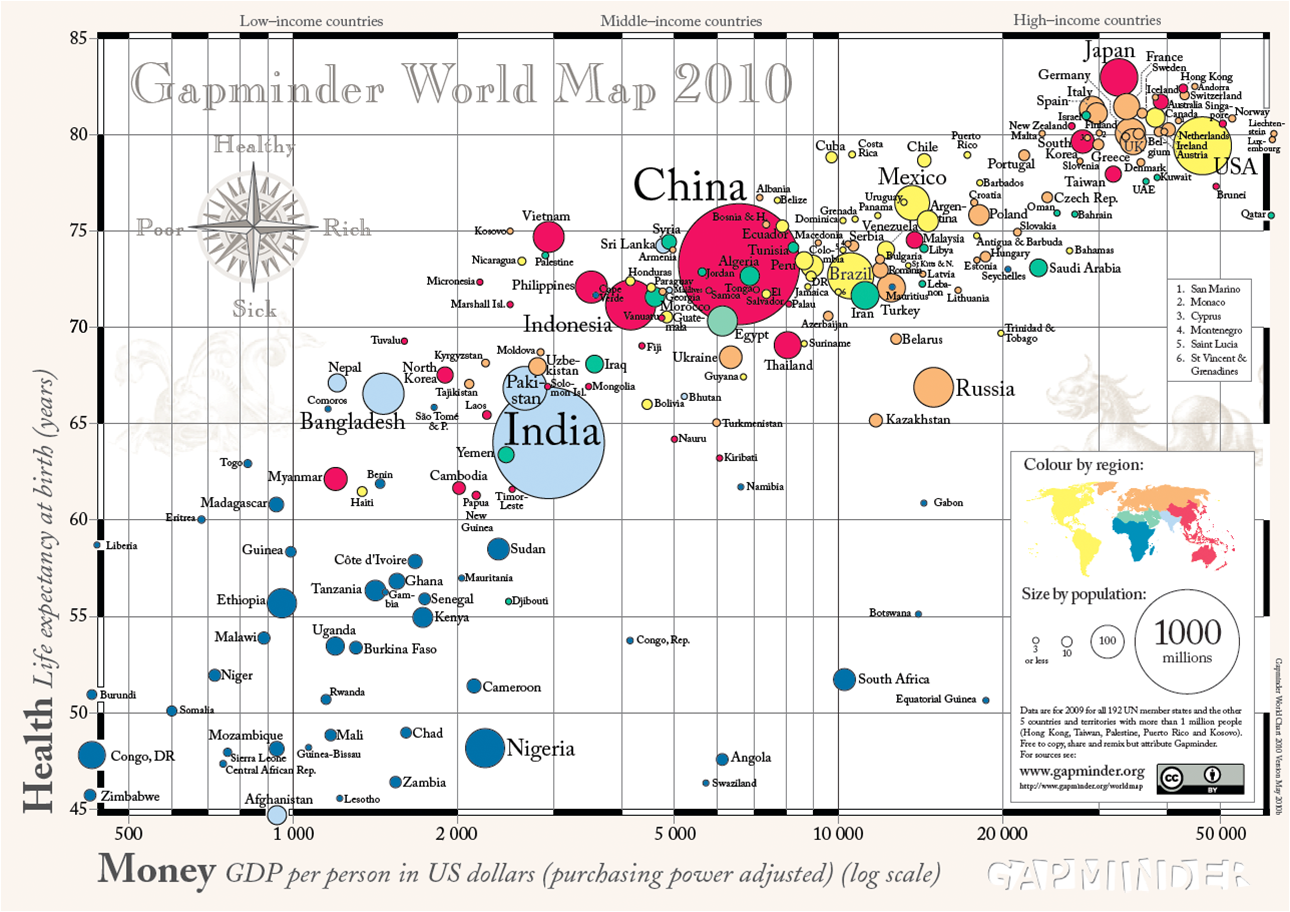 One thought on ““The Machine That Goes PING!””